The King of the Ostrogoths and the horses of Verona

Two Germans fighting in a foreign territory (Italy), a battlefield strewn with gloriously fallen horses and plenty of barrels of wine, herbs and spices. All this marked the birth of Pastitsada, in Verona, the city that also gave birth to Romeo and Juliet, and so on September 30, the gastronomic flagship of Corfu celebrates its birthday, happily closing its 1,533 years.

It was the end of September 489 CE. when the King of Italy Odoacer (of German descent) encamped in Verona, hunted by the King of the Ostrogoths and Viceroy of the Visigoths, Theoderic the Great. Theoderic (also of German descent) had been sent by the cunning Byzantine Emperor Zeno, who was worried about the power that Odoacer had acquired. In fact, he had promised Theoderic, in exchange for his services, the Italian peninsula.

On the 30th of September, the deadly battle of Verona took place, in which Odoacer was defeated once again. On the battlefield lay countless innocent victims, soldiers of both sides, as well as many horses. Theoderic, striving to appease the locals, allowed them to take the killed horses and use them for food (the Italians still nowadays eat horse meat). However, so much meat – since refrigerators would have to wait 1400 years to be invented – was difficult to preserve and would certainly spoil. The inventive locals thought of keeping it in barrels immersed in red wine – the increased acidity of the wine of the time was very convenient to this end – and plenty of herbs and spices. That was it!

The new recipe, pastissada caval, was born. The meat was slowly cooked in the marinade and was an instant hit. The recipe spread throughout Veneto and became the favorite of the Doges of Serenissima. In Venetian ruled Corfu – in Corfu town, of course, where culinary art was highly esteemed- the spirit of celebration, of joie de vivre and all earthly pleasures was predominant. Thus, pastissada was welcomed, it became Pastitsada and was – and continues to be to this day – the gastronomic flagship of local recipes.

Of course, one thousand five hundred years is a long time: additions were effected, changes and replacements were made to the materials, the horse was substituted by calf and (later on) by rooster, the intoxicating spices brought by the Venetian galleys from the East were added in abundance. An ideal American bride, the Mexican tomato matched perfectly with the flavors, blending them exquisitely. The pharmacies of Corfu town, having the means to grind the spices into a fine powder, started to sell their special secret mixtures of the 7 spices of pastitsada, the Corfiot “Spetseriko”. 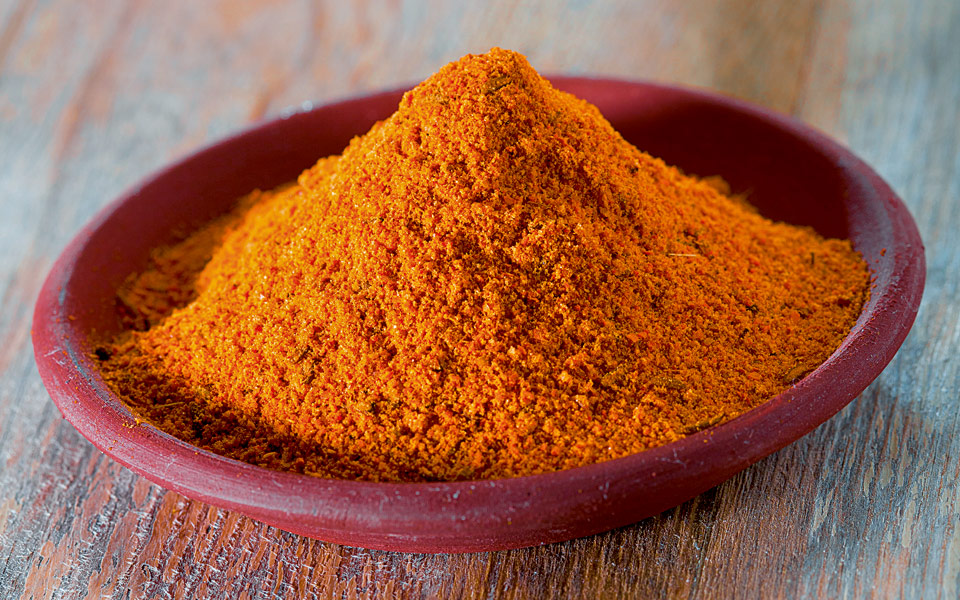 A Story of Circles 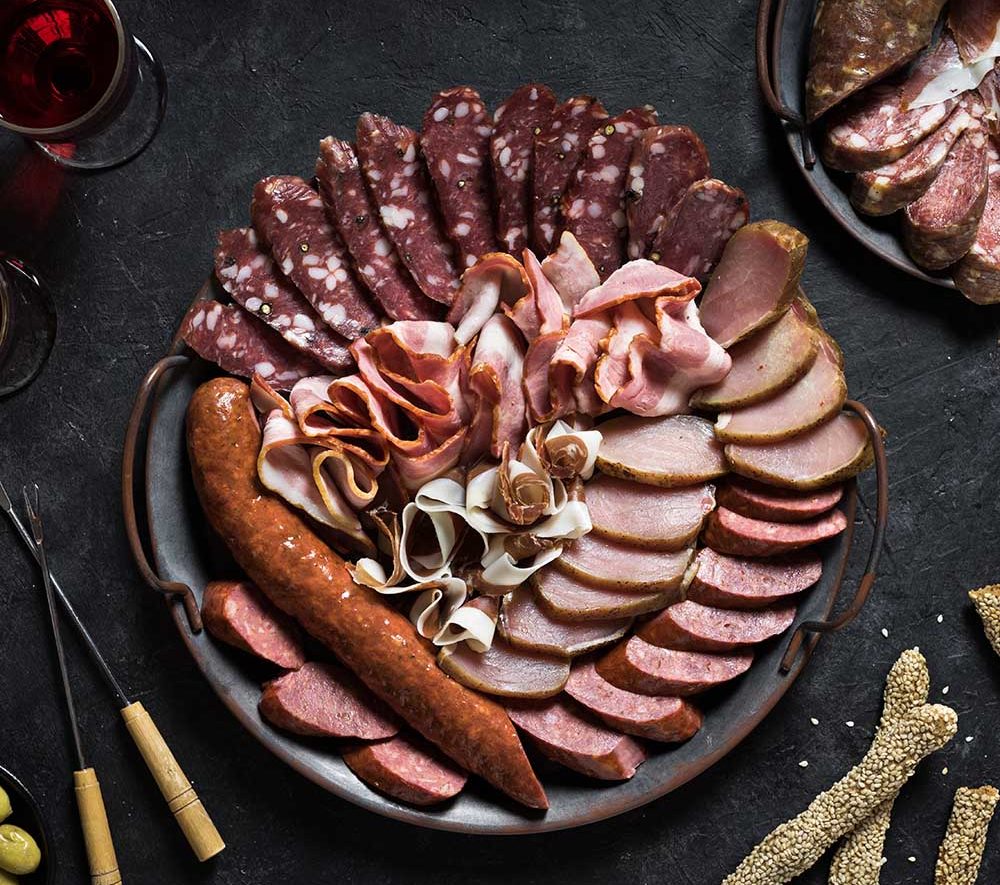 When on January 9, 1387, under a golden bull, the Serenissima Republic of Venice gave its approval to the request of the five proxies of the Municipality of Corfu before the Doge Antonio Menier to annex Corfu …